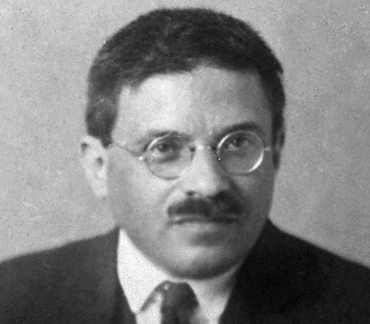 Ehrenfest made major contributions to the field of statistical mechanics and its relations with quantum mechanics, including the theory of phase transition and the Ehrenfest theorem. His name is also given to the Ehrenfest paradox, an apparent paradox in relativity still discussed today, to the Ehrenfest model, and to Ehrenfest time, the time characterizing the departure of quantum dynamics for observables from classical dynamics. Ehrenfest was particularly close to both Einstein and Bohr. Ehrenfest invited them over to Leiden in 1925, in an attempt to reconcile their scientific differences about the emerging quantum theory.