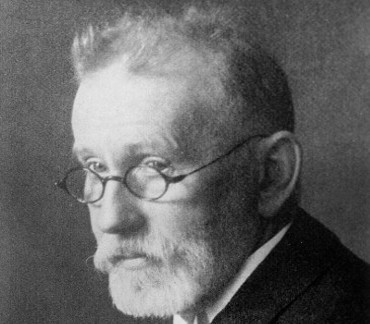 Paul Ehrlich invented the precursor technique to Gram staining bacteria. The methods he developed for staining tissue made it possible to distinguish between different type of blood cells, which led to the capability to diagnose numerous blood diseases. His laboratory discovered arsphenamine (Salvarsan), the first effective medicinal treatment for syphilis, thereby initiating and also naming the concept of chemotherapy. Ehrlich popularized the concept of a "magic bullet." He also made a decisive contribution to the development of an antiserum to combat diphtheria and conceived a method for standardizing therapeutic serums. In 1908, he received the Nobel Prize.