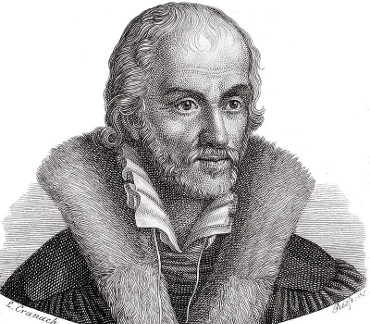 Melanchthon was a German reformer, collaborator with Martin Luther, the first systematic theologian of the Protestant Reformation, intellectual leader of the Lutheran Reformation, and an influential designer of educational systems. He stands next to Luther and Calvin as a reformer, theologian, and molder of Protestantism. Along with Luther, he is the primary founder of Lutheranism. They both denounced what they believed was the exaggerated cult of the saints, asserted justification by faith, and denounced the coercion of the conscience in the sacrament of penance by the Catholic Church, that they believed could not offer certainty of salvation.