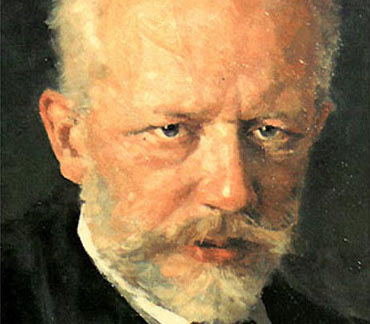 Tchaikovsky was the first Russian composer whose music made a lasting impression internationally, bolstered by his appearances as a guest conductor in Europe and the United States. Some of his works are among the most popular music in the classical repertoire, including Romeo and Juliet, the 1812 Overture, his three ballets (The Nutcracker, Swan Lake, The Sleeping Beauty) and Marche Slave. These, along with his First Piano Concerto and his Violin Concerto, the last three of his six numbered symphonies and his operas The Queen of Spades and Eugene Onegin, are among his most familiar works.