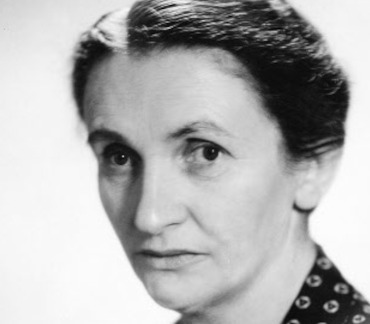 Regina "Rega" Ullmann was a Swiss poet and writer. She began a correspondence with Rainer Maria Rilke in 1908, who became a major supporter and mentor; the two met for the first time in 1912. With her first collection of short stories, "Die Landstraße" she gradually became better known. With Rilke's help, she acquired some financial support for her writing, first from her publisher and later from Swiss patrons and Catholic aid agencies. The Nazis expelled her from the German Writers Association in 1935 because of her Jewish ancestry. She moved to Austria and then returned to St. Gallen, Switzerland, where she remained and worked for some twenty years.