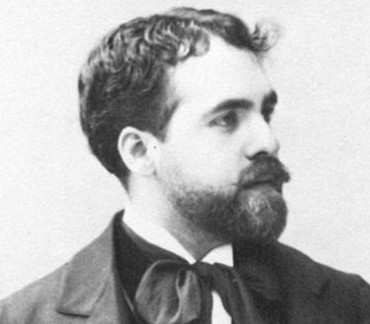 Reynaldo Hahn was a Venezuelan, naturalised French, composer, conductor, music critic, diarist, theatre director, and salon singer. Best known as a composer of songs, he wrote in the French classical tradition of the mélodie. As a conductor Hahn specialised in Mozart, conducting the initial performances of the Salzburg Festival at the invitation of Lilli Lehmann when the festival was revived after World War I. He also served in the 1920s and 1930s as general manager of the Cannes Casino opera house. For many years he was the influential music critic of the leading Paris daily, "Le Figaro", and appointment as director of the Paris Opera in 1945.