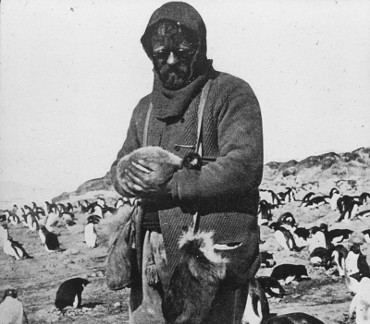 Shackleton was one of the principal figures of the period known as the Heroic Age of Antarctic Exploration. He participated in four antarctic explorations between 1901 and 1921, three of which as their leader. His death marked the end of this time lapse, a period of discovery characterised by journeys of geographical and scientific exploration in a largely unknown continent without any of the benefits of modern travel methods or radio communication. Upon his death, he was lauded in the press, but was thereafter largely forgotten, while the heroic reputation of his rival Scott was sustained for many decades.