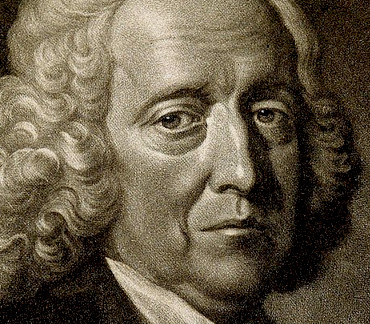 Stephen Hales was an English clergyman who made major contributions to a range of scientific fields including botany, pneumatic chemistry and physiology. He was the first person to measure blood pressure. He also invented several devices, including a ventilator, a pneumatic trough and a surgical forceps for the removal of bladder stones. Hales is best known for his "Statical Essays". The first volume, "Vegetable Staticks" (1727), contains an account of experiments in plant physiology and chemistry; it was translated into French by Buffon in 1735. The second volume, "Haemastaticks" (1733), describes experiments on animal physiology including the measurement of blood pressure.