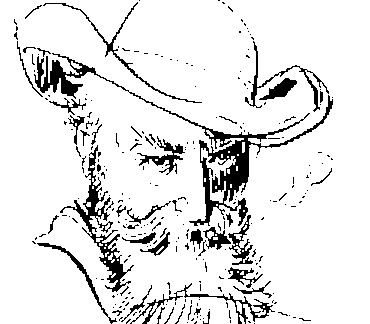 He published comic illustrated cautionary tales from 1859, achieving his most notable works in the 1870s. Busch's illustrations used wood engraving, and later, zincography. Busch drew on contemporary parochial and city life, satirizing Catholicism, Philistinism, strict religious morality, and bigotry. His comic text was colourful and entertaining. Busch was influential in both poetry and illustration, and became a source for future generations of comic artists. "The Katzenjammer Kids" was inspired by Busch's "Max and Moritz". Busch remains one of the most influential poets and artists in Western Europe.