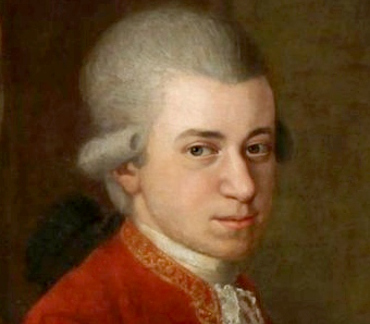 Mozart was a prolific and influential composer of the Classical era. He composed over 600 works, many acknowledged as pinnacles of symphonic, concertante, chamber, operatic, and choral music. He is among the most enduringly popular of classical composers, and his influence on subsequent Western art music is profound; Ludwig van Beethoven composed his own early works in the shadow of Mozart, and Joseph Haydn wrote that "posterity will not see such a talent again in 100 years". His music, like Haydn's, stands as an archetype of the Classical style.