A Journey through Kuwait

Ives, Edward. A Voyage from England to India, in the Year MDCCLIV, and an Historical Narrative or the Operations of the Squadron and Army in India, under the Command of Vice-Admiral Watson and Colonel Clive [...]. Also, a Journey from Persia to England, by an Unusual Route [...].

The British surgeon Edward Ives travelled to East India on an Admiral's ship in 1754. After working at a local hospital for a while, he returned to England in 1758. His return route through the Middle East was the same as that chosen, but a few years later, by Carsten Niebuhr: from Basra via Hille, Baghdad, Mosul, Diarbekr, Biredjik, and Haleb to Latakia. He met with Mubarak bin Sabah, the Sheikh of "Grane" (Kuwait): "In connection with Kuwait, Ives's text is especially important for the insight it gives into the economy of caravan traffic and Kuwait's place in it. Many sources present Kuwait as a port, oriented towards the sea. Ives shows another side of Kuwait. We see that the Shaikhs of Kuwait are quite mobile individuals, travelling to Syria with their camels. The Shaikh is landbound, occupied with caravans [...] The seaward side of Kuwait's economy was [...] controlled by the Al-Khalifa family" (Slot, 135). In addition, Ives was the first author to provide a detailed description of the ruins of Ktesiphon, previously visited by Pietro della Valle (cf. Henze). "Ives' presence at many of the transactions which he describes and his personal intimacy with Watson give his historical narrative an unusual importance, and his account of the manners and customs of the countries he visited are those of an enlightened and acute observer [...] The appendix contains an 'Account of the Diseases prevalent in Adml. Watson's squadron, a description of most of the Trees, Shrubs, and Plants of India, with their medicinal virtues'" (Cox). 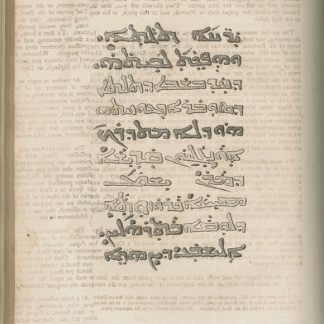