Small 4to. IV, 282 pp. Bound in 19th century half calf on marbled boards with gilt title to spine.

Copy presented to Syud Hossain by the Californian Democratic Congressman Edward McGlynn Gaffney, with a full-page presentation inscription commending India's struggle for independence: "Edward McGlynn Gaffney, March 2, 1923, Presented to Syud Hossain with the fond hope that the sterling Americanism expressed by these men of America's past may someday find expression in deeds of service to India in her struggle for freedom." Dr Syud Hossain (1888-1949) was instrumental in forging links between American-based Indian nationalists and the Indian National Congress. A co-founder of the National Committee for Indian Independence (headquartered in Washington, DC), Hossain spearheaded the Indian lobby for self-rule from abroad. "Immaculately dressed, polished in manners, brilliant in oratory, Hossain captivated his audiences from coast to coast", said A. K. Mozumdar, a colleague and fellow activist of Hossain. The Los Angeles Times described him as "the most distinguished Indian visitor in America since Tagore", while according to the New York-based Foreign Policy Association, "of the hundreds of speakers who have addressed our conferences during the past five years, none were more brilliant or authoritative than Mr Hossain".

In September 1945, Hossain suggested to Jawaharlal Nehru that he return to India to work towards Hindu-Muslim harmony and stand for elections. After consulting Asaf Ali and Gandhi, Nehru cabled back: "Gandhiji thinks you can do more important work in America". Hossain briefly served as India's first ambassador to Egypt, where he died in 1949. 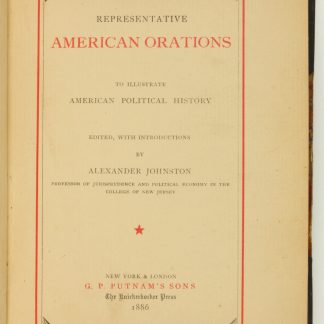