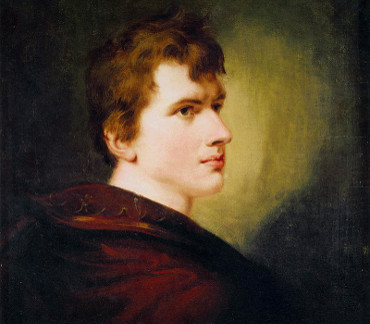 Achim von Arnim was a German poet and novelist, and, together with Clemens Brentano and Joseph von Eichendorff, a leading figure of German Romanticism. His output, published in newspapers, magazines and almanacs as well as self-contained books, included novels, dramas, stories, poems and journalistic works. Arnim’s collection of German folk poems and songs, Des Knaben Wunderhorn ("The boy’s magic horn"), became widely popular across the German-speaking world; Goethe, one of the most influential writers of the time, declared that Des Knaben Wunderhorn "has its place in every household".