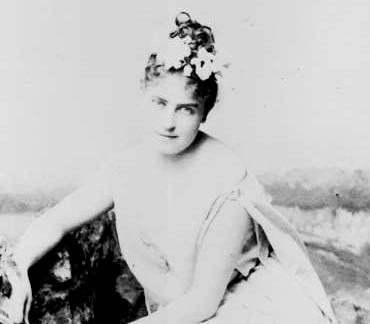 Adele Sandrock was a German-Dutch actress. After a successful theatrical career, she became one of the first German movie stars. In 1889 she had her breakthrough at the Theater an der Wien in Vienna and afterwards became a member of the Volkstheater ensemble. She created a number of major roles for modern playwrights including Henrik Ibsen and Arthur Schnitzler. In 1911 Sandrock made her silent film debut in "Marianne, ein Weib aus dem Volk", a short subject. She acted in more than 140 films, working with a number of directors including Reinhold Schünzel and Hans Hinrich, and even continued her career into the sound film era with her characteristic dark voice.