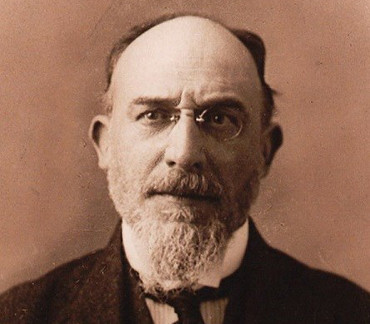 Satie was a colourful figure in the early 20th century Parisian avant-garde. His work was a precursor to later artistic movements such as minimalism, repetitive music, and the Theatre of the Absurd. From 1919, Satie was in contact with Tristan Tzara, the initiator of the Dada movement. He became acquainted with other artists involved in the movement, such as Francis Picabia (later to become a Surrealist), André Derain, Marcel Duchamp, Jean Hugo and Man Ray, among others. In addition to his body of music, Satie also left a remarkable set of writings, having contributed work for a range of publications, from the dadaist 391 to the American culture chronicle Vanity Fair.