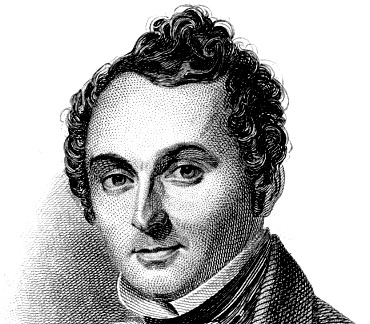 Lortzing is considered to be the main representative of the German Spieloper, a form similar to the French opéra comique. He joined the Freemasons, a popular refuge for artists in Metternich's police state, and became a member of the artists' club "Tunnel unter der Pleisse". His tendency to improvise as an actor attracted the attention of the theatrical police. His first comic opera, "Zar und Zimmermann", had a tough time with the Leipzig censors. He became Kapellmeister of the Leipzig Stadttheater, then in Vienna, later in Berlin. His political opera "Regina" concerned both labour struggles and fear of suicide. A statue in the Tiergarten in Berlin reminds of the composer.