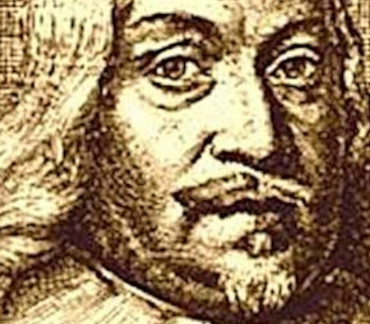 Logau administered his family estates from 1633, but had to flee to the ducal court in Brieg from approaching troops under Albrecht von Wallenstein. As his family's estates were devastated, he finally entered the service of Duke Louis IV as a low-paid ducal councillor, and followed him later to the court of Liegnitz. Logau regarded himself as a follower of Martin Opitz; but he did not allow such ties to influence his independence or originality. His epigrams, which appeared in two collections "Erstes Hundert Teutscher Reimensprüche" (1638), and "Deutscher Sinngedichte drei Tausend" (1654), last of which redited in 1759 by Lessing and Ramler, show a marvellous range and variety of expression.