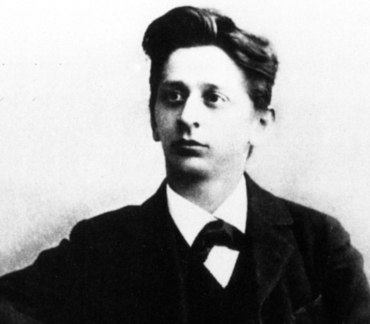 Alexander (von) Zemlinsky was an Austrian composer, conductor, and teacher. His best-known work is the "Lyric Symphony" (1923), a seven-movement piece for soprano, baritone and orchestra, set to poems by the Bengali poet Rabindranath Tagore (in German translation). Other orchestral works include the large-scale symphonic poem "Die Seejungfrau" ("The Mermaid"), based on the tale of the same name by Hans Christian Andersen, premiered in 1905 and has become one of Zemlinsky's most frequently performed scores. Among his other works are eight operas, including "Eine florentinische Tragödie" (1915–16) and the semi-autobiographical "Der Zwerg" ("The Dwarf", 1919–21).