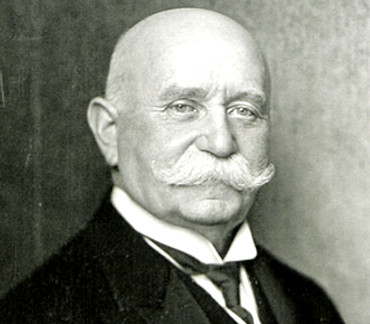 Ferdinand Adolf Heinrich August Graf von Zeppelin was a German general and later inventor of the Zeppelin rigid airships; he founded the company Luftschiffbau Zeppelin. It was the success of LZ 3 that produced a change in the official attitude to his work, and a subsequent collection campaign raised over 6 million German marks. The money was used to create the 'Luftschiffbau-Zeppelin GmbH' and the Zeppelin foundation (Zeppelin Stiftung). Up until 1914 the German Aviation Association (Deutsche Luftschiffahrtsgesellschaft or DELAG) transported 37,250 people on over 1,600 flights without an incident. Within a few years the zeppelin revolution began creating the age of air transportation.