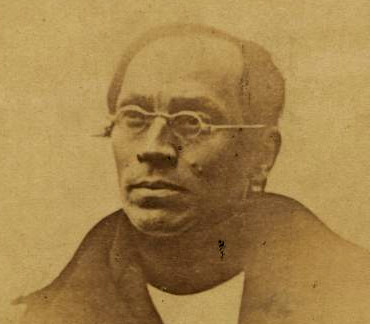 Aloys Fuchs was one of the most important music researchers and music collectors of the 19th century. In 1820, he began to build up his collection of music and autographs, which according to his own account only few years before his death, includes 1400 autographs (mostly complete works) by Bach, Handel, Gluck, Haydn, Mozart, Beethoven and others. He was considered the greatest expert in music manuscripts among contemporaries. His confirmations of authenticity for Mozart autographs are still important today. After his death, a large part of his collection came to the Royal Library at Berlin, another part could be acquired in 1853 from the library of the Austrian Benedictine Göttweig Abbey.