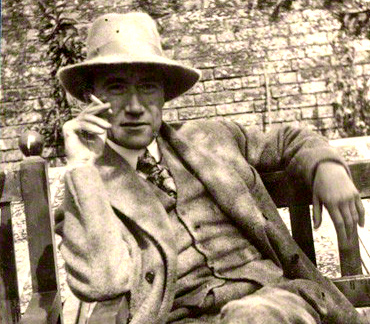 André Paul Guillaume Gide was a French author and winner of the Nobel Prize in Literature (in 1947). Gide's career ranged from its beginnings in the symbolist movement, to the advent of anticolonialism between the two World Wars. His obituary in "The New York Times" described the author of more than fifty books as "France's greatest contemporary man of letters". Gide's work can be seen as an investigation of freedom and empowerment in the face of moralistic and constraints, and centers on his continuous effort to achieve intellectual honesty.