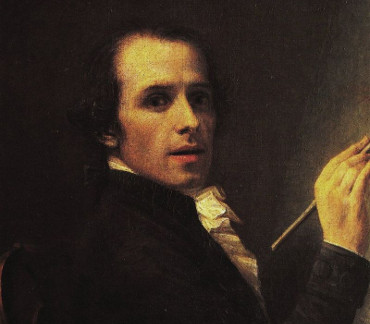 Canova became famous for his marble sculptures that delicately rendered nude flesh. The epitome of the neoclassical style, his work marked a return to classical refinement after the theatrical excesses of Baroque sculpture. Among Canova's English pupils were sculptors Sir Richard Westmacott and John Gibson. In 1815 he was commissioned by the Pope to superintend the transmission from Paris of those works of art that had formerly been conveyed thither under the direction of Napoleon.