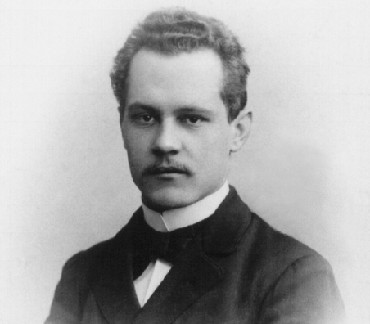 Sommerfeld was a German theoretical physicist who pioneered developments in atomic and quantum physics, and also educated and mentored a large number of students for the new era of theoretical physics. He served as PhD supervisor for more Nobel prize winners in physics than any other supervisor to date. He introduced the 2nd quantum number (azimuthal quantum number) and the 4th quantum number (spin quantum number). He also introduced the fine-structure constant and pioneered X-ray wave theory. He was nominated for the Nobel Prize 84 times, more than any other physicist (including Otto Stern, who was nominated 82 times), but he never received the award.