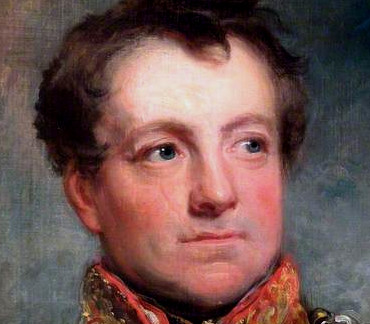 August von Gneisenau was the son of a Prussian artillery lieutenant and military engineer. After dropping out of university, he joined an Austrian hussar regiment and fought in the Bavarian War of Succession. After participating in the American War of Independence in 1783 and in the defense of Kolberg in 1807, he rose to the Prussian military command and advanced army reform together with Gerhard David von Scharnhorst. As chief of staff to Gebhard Leberecht von Blücher he had a large share in the victories over Napoleon 1813-1815. His most famous descendant was the resistance fighter against National Socialism, Claus Schenk Graf von Stauffenberg.