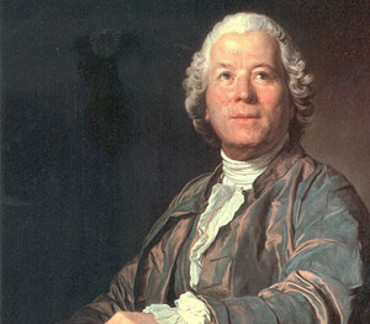 Gluck was one of the most eminent composers of the early classical period. His musical legacy includes approximately 35 complete full-length operas plus around a dozen shorter operas and operatic introductions, as well as numerous ballets and instrumental works. His reforms influenced Mozart, particularly his opera Idomeneo (1781). Gluck left behind a flourishing school of disciples in Paris, who would dominate the French stage throughout the Revolutionary and Napoleonic period. Though Gluck wrote no operas in German, his example influenced the German school of opera, particularly Weber and Wagner, whose concept of music drama was not so far removed from Gluck's own.