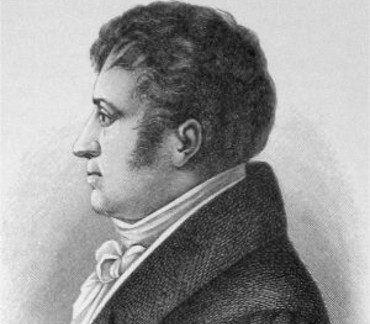 August Wilhelm Schlegel was a German poet, translator, critic, and a foremost leader of German Romanticism. His translations of Shakespeare made the English dramatist’s works into German classics. Schlegel was also the first professor in Sanskrit on the continent and produced a translation of the Bhagavad Gita. Schlegel’s translation of Shakespeare, begun in Jena, was ultimately completed, under the superintendence of Ludwig Tieck, by Tieck’s daughter Dorothea and Wolf Heinrich Graf von Baudissin. This rendering is considered one of the best poetical translations in German, or indeed in any language.