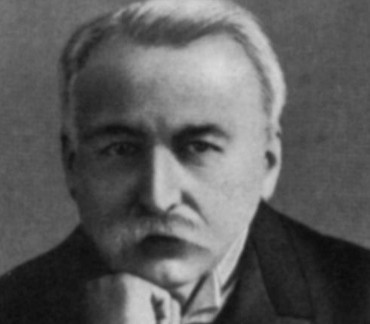 Auguste Escoffier was a French chef, restaurateur and culinary writer who popularized and updated traditional French cooking methods. He is a legendary figure among chefs and gourmets, and was one of the most important leaders in the development of modern French cuisine. His "Guide Culinaire" is still used as a major reference work, both in the form of a cookbook and a textbook on cooking. His recipes, techniques and approaches to kitchen management remain highly influential today, and have been adopted by chefs and restaurants not only in France, but also throughout the world.