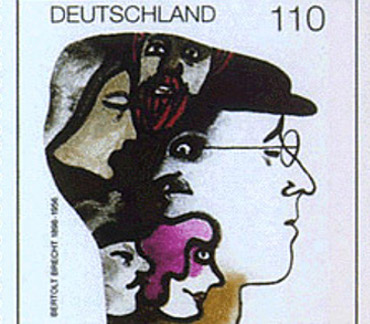 From his late twenties Brecht remained a lifelong committed Marxist who, in developing the combined theory and practice of his "epic theatre", synthesized and extended the experiments of Erwin Piscator and Vsevolod Meyerhold to explore the theatre as a forum for political ideas and the creation of a critical aesthetics of dialectical materialism. He is considered as one of the most important dramatists and poets of the 20th century.