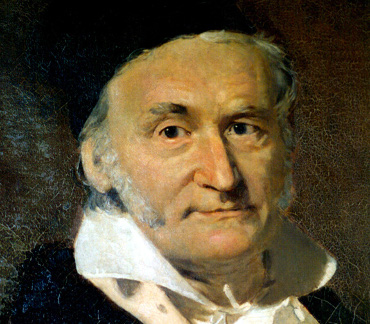 Gauss was a German mathematician who contributed significantly to many fields, including number theory, algebra, statistics, analysis, differential geometry, geodesy, geophysics, mechanics, electrostatics, astronomy, matrix theory, and optics. Sometimes referred to as the Princeps mathematicorum (Latin, "the Prince of Mathematicians" or "the foremost of mathematicians") and "greatest mathematician since antiquity", Gauss had an exceptional influence in many fields of mathematics and science and is ranked as one of history's most influential mathematicians.