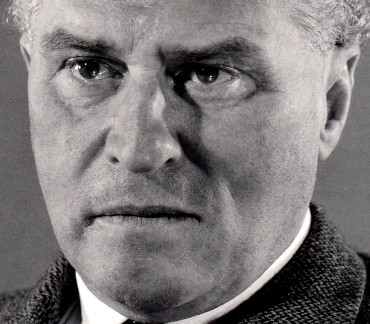 Carl Zuckmayer was a German writer and playwright. His first great public success was the rustic comedy "Der fröhliche Weinberg" ("The Merry Vineyard") in 1925, written in his local Mainz-Frankfurt dialect. In 1931, his play "Der Hauptmann von Köpenick" premiered and became another success, but his plays were prohibited when the Nazis came to power in 1933. The Zuckmayers fled via Switzerland to the United States in 1939. His play "Des Teufels General" ("The Devil's General") premiered in Zürich on 14 December 1946 and became a major success in post-war Germany. In 1966, he became a Swiss citizen, and published his memoirs entitled "Als wär's ein Stück von mir" ("A part of myself").