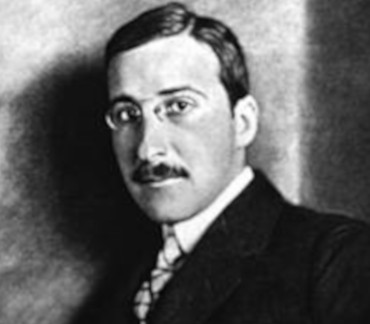 The Austrian novelist, playwright, journalist and biographer Zweig was a prominent writer in the 1920s and 1930s, befriending Arthur Schnitzler and Sigmund Freud. He is best known for his novellas (notably "The Royal Game", "Amok", and "Letter from an Unknown Woman"), novels ("Beware of Pity", "Confusion of Feelings", and the posthumously published "The Post Office Girl") and biographies (notably of Erasmus of Rotterdam, Ferdinand Magellan, and Mary, Queen of Scots). Zweig's memoir, "The World of Yesterday", has been widely discussed as a record of "what it meant to be alive between 1881 and 1942" in central Europe.