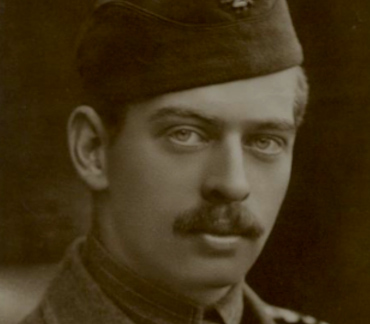 Carol was the eldest son of Ferdinand I and became crown prince upon the death of his grand-uncle, King Carol I in 1914. He was the first member of the Romanian branch of the Hohenzollerns who spoke Romanian as his first language. He possessed a hedonistic personality that contributed to the controversies marring his reign. His reign (1930-1940) was marked by re-alignment with Nazi Germany, adoption of anti-semitic laws and ultimately evolved into a personal dictatorship beginning in 1938. On 6 September 1940, he was forced by his Prime Minister Ion Antonescu to leave the country and withdraw abroad into exile. He was succeeded by his son Michael.