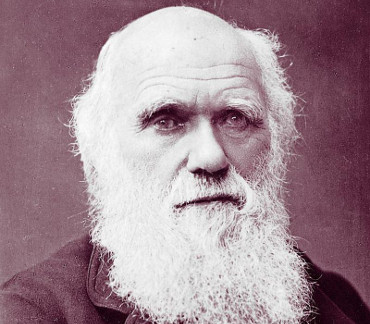 Darwin is best known for his contributions to evolutionary theory. He established that all species of life have descended over time from common ancestors, and in a joint publication with Alfred Russel Wallace introduced his scientific theory that this branching pattern of evolution resulted from a process that he called natural selection, in which the struggle for existence has a similar effect to the artificial selection involved in selective breeding. His pre-eminence as a scientist was honoured by burial in Westminster Abbey. Darwin has been described as one of the most influential figures in human history.