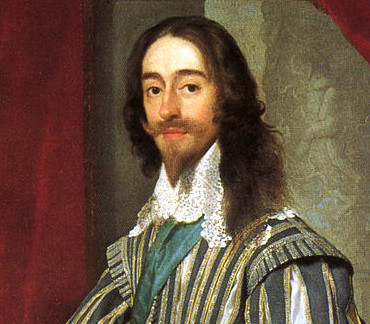 Charles, born into the House of Stuart, became heir apparent to the three kingdoms of England, Scotland and Ireland in 1612. He married the Bourbon princess Henrietta Maria of France. After his succession in 1625, Charles' religious policies, coupled with his marriage to a Roman Catholic, generated the antipathy and mistrust of Reformed groups. From 1642, he fought the armies of the English and Scottish parliaments in the English Civil War. He surrendered to a Scottish force that eventually handed him over to the English Parliament, and was executed for high treason. The monarchy was abolished and the Commonwealth of England was established as a republic.