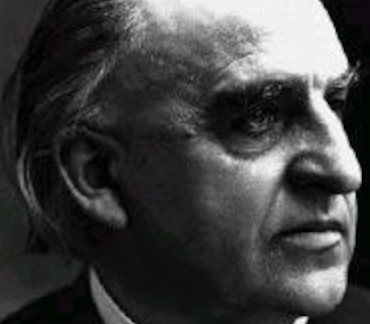 Charcot is best known today for his work on hypnosis and hysteria, in particular his work with his hysteria patient Louise Augustine Gleizes. Also known as "the founder of modern neurology", his name has been associated with at least 15 medical eponyms, including Charcot–Marie–Tooth disease and Charcot disease. Charcot has been referred to as "the father of French neurology and one of the world's pioneers of neurology". His work greatly influenced the developing fields of neurology and psychology; modern psychiatry owes much to the work of Charcot and his direct followers. He was the "foremost neurologist of late nineteenth-century France" and has been called "the Napoleon of the neuroses".