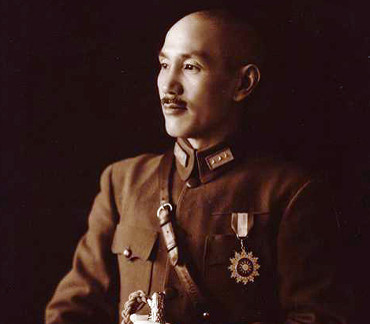 Chiang Kai-shek was a Chinese political and military leader who served as the leader of the Republic of China between 1928 and 1975. Chiang was an influential member of the Kuomintang (KMT), the Chinese Nationalist Party, and was a close ally of Sun Yat-sen. Chiang led the Northern Expedition to unify the country, becoming China’s nominal leader. He served as Chairman of the National Military Council of the Nationalist government of the Republic of China (ROC) from 1928 to 1948. Chiang led China in the Second Sino-Japanese War (the Chinese theater of World War II), consolidating power from the party’s former regional warlords.