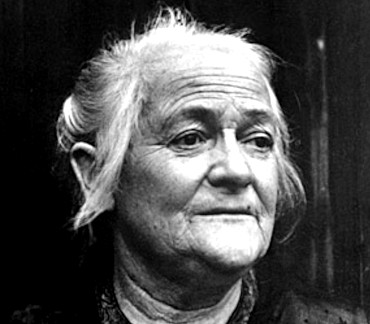 Clara Zetkin was a German Marxist theorist, activist, and advocate for women's rights. Until 1917, she was active in the Social Democratic Party of Germany, then she joined the Independent Social Democratic Party of Germany (USPD) and its far-left wing, the Spartacist League; this later became the Communist Party of Germany (KPD), which she represented in the Reichstag during the Weimar Republic from 1920 to 1933. Zetkin was very interested in women's politics, including the fight for equal opportunities and women's suffrage through a socialist means. She helped to develop the social-democratic women's movement in Germany and contributed to International Women's Day (IWD).