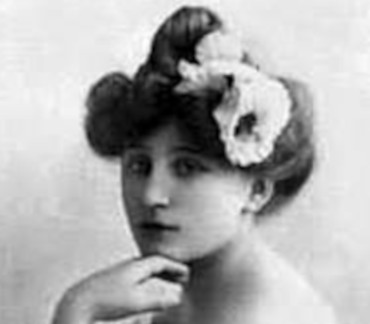 In 1893, Colette married Henry Gauthier-Villars, a well-known author and publisher who used the pen name "Willy". Her first four novels – the Claudine stories (e. g. "Claudine à l'école") – appeared under his name. Henry, one of the most notorious libertines in Paris, introduced his wife into avant-garde intellectual and artistic circles and encouraged her lesbian alliances. After divorce, she initiated a stage career as mime and actress across France, earning barely enough to survive. This period of her life is recalled in "La Vagabonde". Colette was nominated for the Nobel Prize in Literature in 1948, and was also known as a journalist. She is best remembered for her 1944 novella "Gigi".