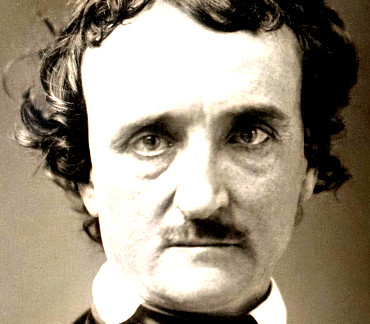 Edgar Allan Poe was an American writer, poet, editor, and literary critic. Poe is best known for his poetry and short stories, particularly his tales of mystery and the macabre. He is widely regarded as a central figure of Romanticism in the United States and of American literature as a whole, and he was one of the country's earliest practitioners of the short story. His publishing career began with the anonymous collection "Tamerlane and Other Poems" (1827), credited only to "a Bostonian". In January 1845, Poe published his poem "The Raven" to instant success. He planned for years to produce his own journal "The Penn" (later renamed "The Stylus"), but he died before it could be produced.