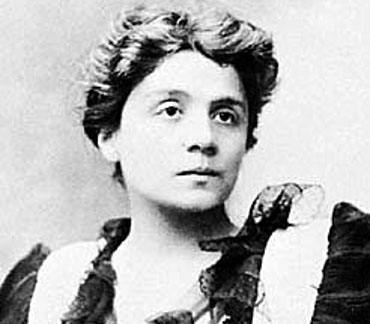 Eleonora Duse came to fame in Italian versions of roles made famous by Sarah Bernhardt. She gained her first major success in Europe, then toured South America, Russia and the United States; beginning the tours as a virtual unknown but leaving in her wake a general recognition of her genius. While she made her career and fame performing in the theatrical "warhorses" of her day, she is today remembered more for her association with the plays of Gabriele d'Annunzio and Henrik Ibsen. In 1896, Duse completed a triumphant tour of the United States; in Washington President Grover Cleveland and his wife attended every performance.