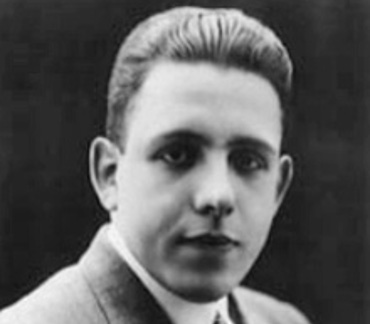 Largely self-educated musically, Francis Poulenc studied with the pianist Ricardo Viñes, who became his mentor after the composer’s parents died. He soon came under the influence of Erik Satie, under whose tutelage he became one of a group of young composers known collectively as Les Six. In his early works Poulenc became known for his high spirits and irreverence. During the 1930s a much more serious side to his nature emerged, particularly in the religious music he composed from 1936 onwards, which he alternated with his more light-hearted works. In addition to composing, Poulenc was an accomplished pianist.