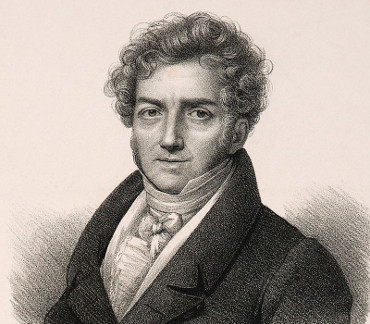 Although his reputation is largely based upon his operas, Boieldieu (who is often called the "French Mozart") also composed other works. Among them was his Harp Concerto in C, written in 1800-01 and one of the masterpieces of the harp repertory. He became professor of composition at the Paris Conservatoire and in 1817 he succeeded Méhul as one of the forty members of the Académie des Beaux-Arts. In 1825 he produced his masterpiece, La dame blanche. The style of the opera influenced Lucia di Lammermoor, I puritani and La jolie fille de Perth. La dame blanche was one of the first attempts to introduce the fantastic into opera.