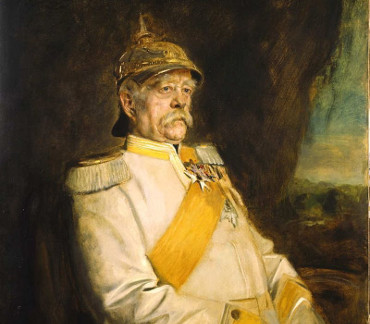 Bismarck dominated German and European affairs from the 1860s until 1890. In the 1860s he engineered a series of wars that unified the German states (excluding Austria) into a powerful German Empire under Prussian leadership. With that accomplished by 1871 he skillfully used balance of power diplomacy to preserve German hegemony in a Europe which, despite many disputes and war scares, remained at peace. Under Wilhelm I, Bismarck largely controlled domestic and foreign affairs, until he was removed by young Kaiser Wilhelm II in 1890.