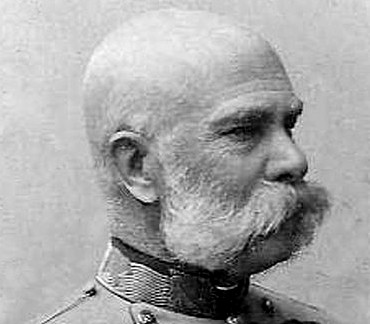 Largely considered to be a reactionary, Franz Josef was the longest-reigning emperor of Austria and king of Hungary. During his entire reign he was troubled by nationalism, the Empire was forced to cede its influence over Tuscany, and the Peace of Prague settled the German Question in favour of Prussia. In the Austro-Hungarian Compromise, the Austrian Empire was transformed into the Dual Monarchy of Austria-Hungary. The Balkans grew a hotspot of international tension because of conflicting interests with the Russian Empire. In 1914, the assassination of Archduke Franz Ferdinand, in Sarajevo resulted in Austria-Hungary's declaration of war, subsequently triggering World War I.