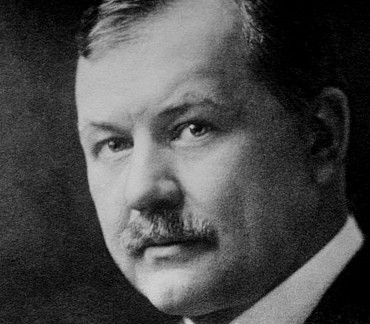 Lehár is mainly known for his operettas, of which the most successful and best known is "The Merry Widow" (Die lustige Witwe). He also wrote sonatas, symphonic poems and marches, and composed a number of waltzes, some of which were drawn from his famous operettas. Individual songs from some of the operettas have become standards, notably "Vilja" from "The Merry Widow". His most ambitious work, "Giuditta" in 1934 is closer to opera than to operetta. Lehár was also associated with the operatic tenor Richard Tauber, who sang in many of his operettas. By 1935 Lehár decided to form his own publishing house, "Glocken-Verlag", to maximize his personal control over performance rights to his works.