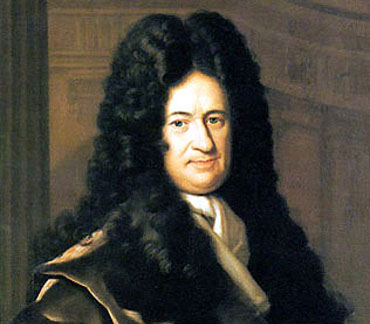 Leibniz made major contributions to physics and technology, and anticipated notions that surfaced much later in philosophy, probability theory, biology, medicine, geology, psychology, linguistics, and computer science. He became one of the most prolific inventors in the field of mechanical calculators. While working on adding automatic multiplication and division to Pascal's calculator, he was the first to describe a pinwheel calculator in 1685 and invented the Leibniz wheel, used in the arithmometer, the first mass-produced mechanical calculator. He also refined the binary number system, which is the foundation of virtually all digital computers.