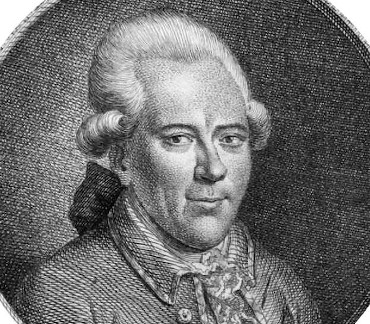 Georg Christoph Lichtenberg was a German scientist, satirist, and Anglophile. As a scientist, he was the first to hold a professorship explicitly dedicated to experimental physics in Germany. Today, he is remembered for his posthumously published notebooks, which he himself called "Sudelbücher", a description modelled on the English bookkeeping term "scrapbooks", and for his discovery of the strange tree-like patterns now called Lichtenberg figures. As a satirist, Lichtenberg takes high rank among the German writers of the 18th century.