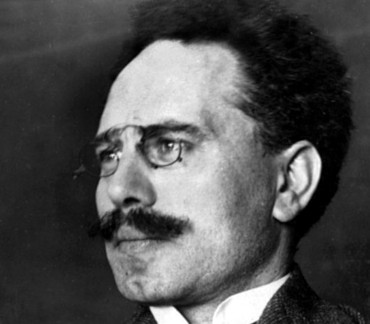 Originally in the Social Democratic Party of Germany (SPD), and later a co-founder with Rosa Luxemburg of the Spartacist League and the Communist Party of Germany, Liebknecht is best known for his opposition to World War I in the Reichstag and his role in the Spartacist uprising of 1919. The uprising was crushed by the SPD government and the Freikorps (paramilitary units formed of World War I veterans). Liebknecht and Luxemburg were murdered. After their deaths, they became martyrs for socialists. According to the Federal Office for the Protection of the Constitution, commemoration of Liebknecht and Luxemburg continues to play an important role among the German left, including "Die Linke".