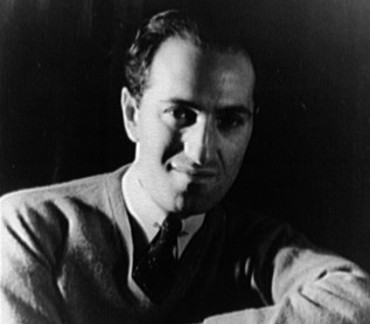 Gershwin's compositions spanned both popular and classical genres, and his most popular melodies are widely known. Among his best-known works are the orchestral compositions Rhapsody in Blue (1924) and An American in Paris (1928) as well as the opera Porgy and Bess (1935). Initially a commercial failure, Porgy and Bess is now considered one of the most important American operas of the twentieth century. Gershwin's compositions have been adapted for use in many films and for television, and several became jazz standards recorded in many variations. Many celebrated singers and musicians have covered his songs.