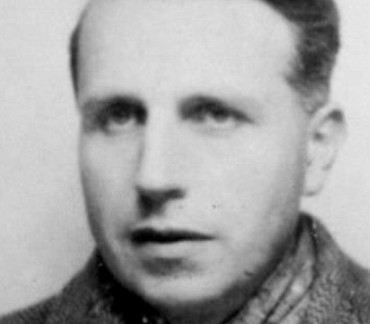 Son of a tax collector, Bataille became the author of a large and diverse body of work: readings, novels, poems, essays on innumerable subjects in the field of literature, philosophy, anthropology, consumerism, sociology and history of art, on the mysticism of economy, eroticism, surrealism, and transgression. He sometimes published under pseudonyms, and he was relatively ignored during his lifetime and scorned by contemporaries such as Jean-Paul Sartre as an advocate of mysticism, but after his death had considerable influence on authors such as Michel Foucault, Philippe Sollers, and Jacques Derrida, all of whom were affiliated with the journal Tel Quel.